Hyper-converged infrastructure – Part 1 : Is it a real thing ? 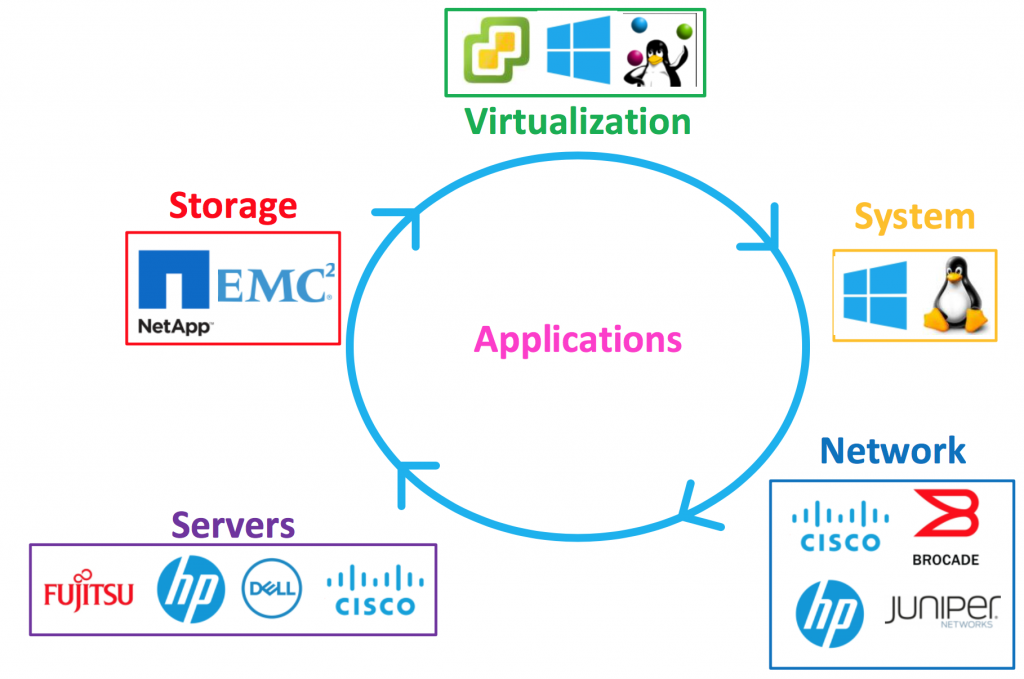 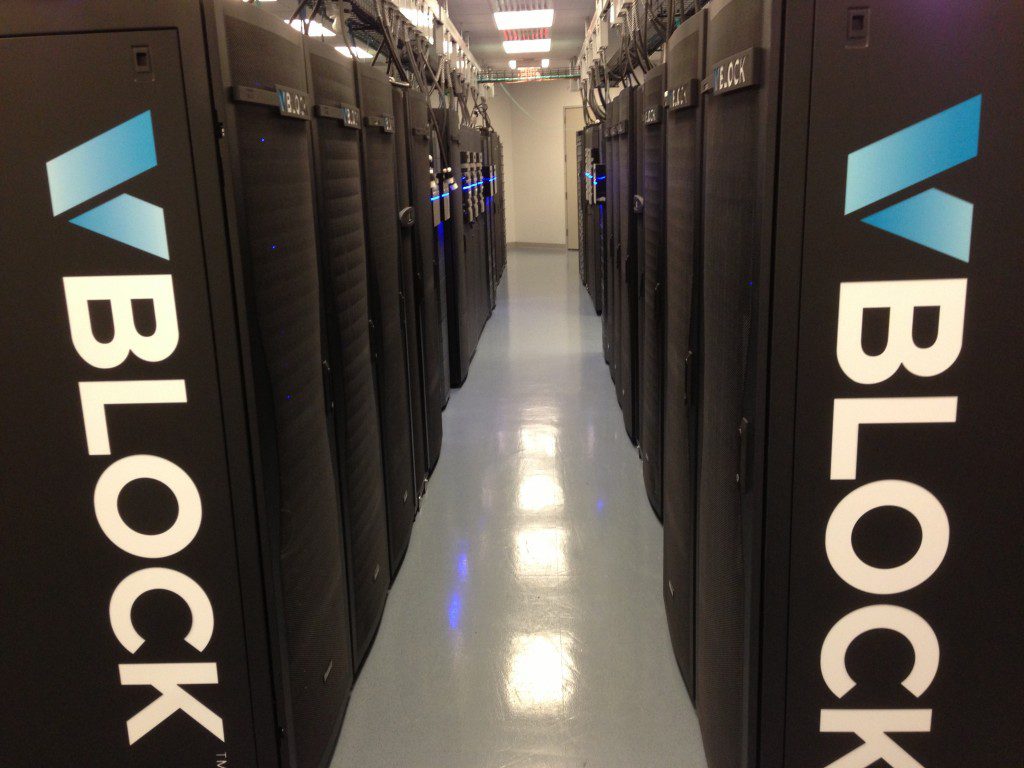 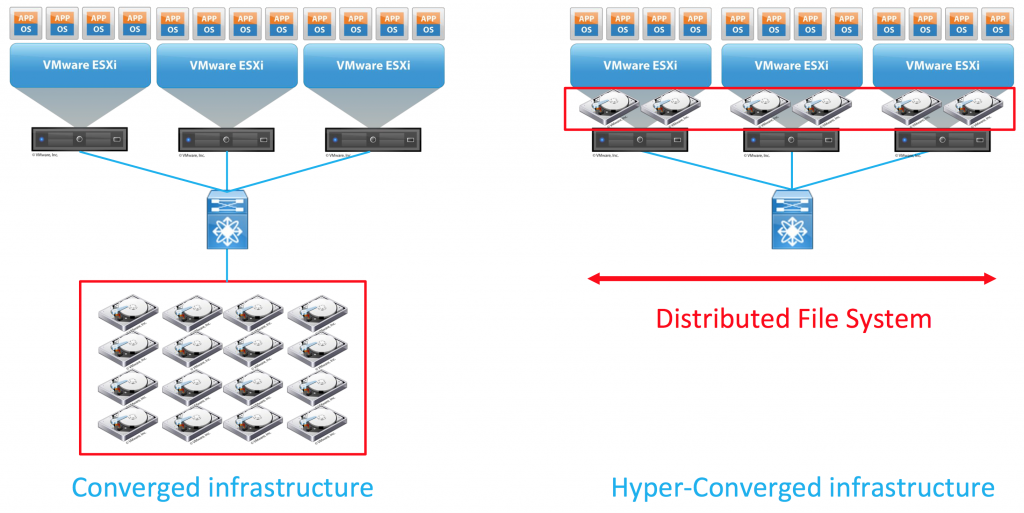 4 thoughts on “Hyper-converged infrastructure – Part 1 : Is it a real thing ?”

great one, is there a way to get hyperflex labs?!

This site uses Akismet to reduce spam. Learn how your comment data is processed.